In Ireland I’m Mrs Brown but as some dix-lipstick fecker couldn’t spell my invitation proper, I’m now Mrs Browne and accused of being a Mrs Brown impersonator.

Since I became Mrs Browne (with an ‘E’), I been asked to give advice to just about every fecker. – from conference delicates discussing foreign affairs (I’d love one) to finances with core-poor-Asians.

I’ve given awards for in-over -vibration to exhibitionists, opened exposes,  closed conventions, (which is grand ‘cause I’m not feckin’ conventional) and given keystone speeches to bored directors. They stopped bein’ bored when I started I can feckin’ tell you!

I even landed up in the Mardi Gras with some lovely Irish friends when I went lookin’ fer Rory. It was the grandest float in the parade, although I might be biased of course.

As Mrs Brown oy was actually invited here for a visit to meet some distant relatives… well it’s pretty feckin’ distant from Ireland to Australia.

As a matter of fact, our ancestors were among the first Irish families to settle in the original colony of Sydney.  There were the Browns and next door were the O’Peras.

The  O’Peras  were pretty full of themselves and built a massive house on the waterfront. Useless feckin’ thing it was and ended up being used by itinerant musicians. (Show me one that isn’t.) You can still see it even now and it’s still called the O’Pera house down to this day.

As Mrs Browne (with an ‘E’), oy haf to stay here a while ‘cause flyin’ from Cork gave me deep vein trombones, – so Rory suggested I make meself available Down Under.  Well I hit ‘im of course, but then he said it’s what they call Australia… ‘Down Under’.  What sort of a shite moniker is dat?

Obviously you need all the help you can get, so I’m only too happy to give you and your anti-podium friends some sound advice to point you in the right direction. I don’t give a feck if you’re the biggest company in the world or just a mother strugglin’ to put food on the table, give Mrs Brown, sorry, Mrs Browne a call and we’ll see what can be done to help.

Be good to yerself now. 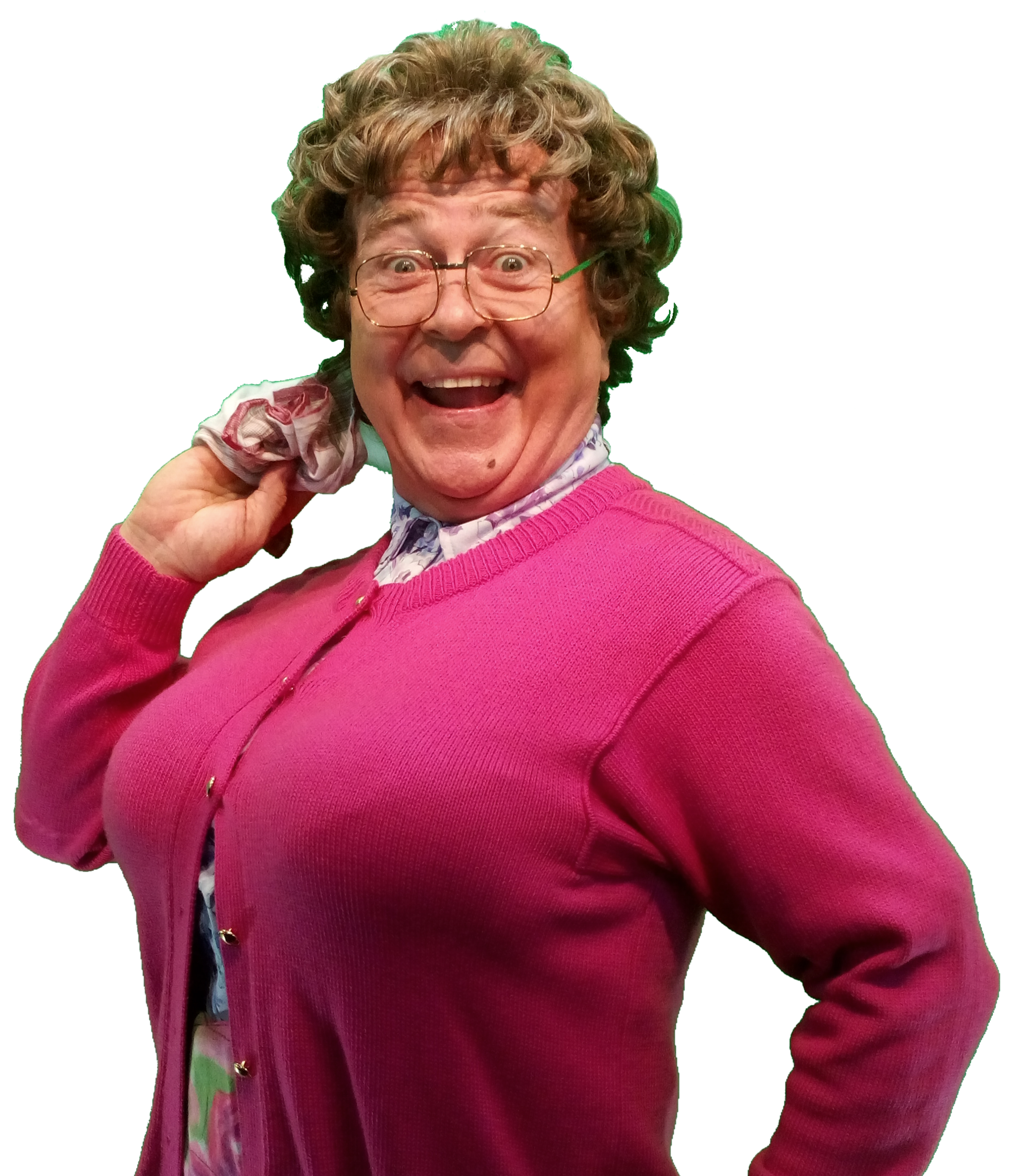